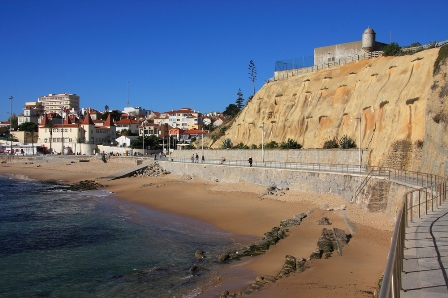 Some of us may only hear about Portugal as the “PIGS country”, putting the Euro zone economy in jeopardy. But for the wealthy Brazilian family, Lisbon and its coastal area  is  a dream home.  At  a mere 2 hours’ flight from London, Europe’s major business city, Brazilian businessmen enjoy the warm climate, the beautiful city views and the streets safety of Lisbon. Families are enchanted by the beautiful coasts of Cascais and Estoril. They also are happy to put their  children in international schools of a high standard.

In the most expensive condominiums of the coastal area, property prices  stand at around 8500.00 Euros per meter square. The Portuguese capital is suffering from the economic crisis,  and offers unbeatable housing prices. The country’s infrastructures are in good order. Flights to the rest of Europe are offered at convenient hours to suit businessmen. The Cascais to Lisbon highway is as good as any other in northern Europe. Top quality medical centres are also built in this area to look after the discreet but very wealthy local residents.

Until now, the Lisbon coast had been Europe’s best-kept secret paradise.But  today, it is fast becoming a paradise for foreign investors. The Russians, who were reluctant to buy properties in the Lisbon area, are now moving from Marbella to Cascais. The rush to buy the biggest Portuguese company has started.  This leaves the Portuguese authorities a problem to solve: how to  widen the Cascais marina to allow the Russians’ super yachts to get in? 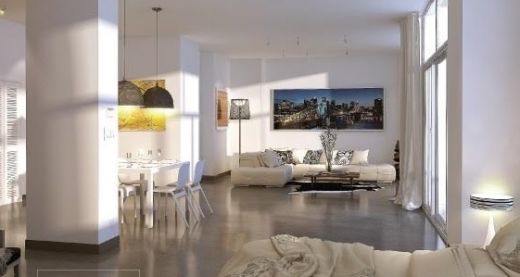 Your advice was really helpful. Our purchase process went smoothly. Now, we enjoy the sun, and the Golf courses.