London Market: the quest of yield and return. 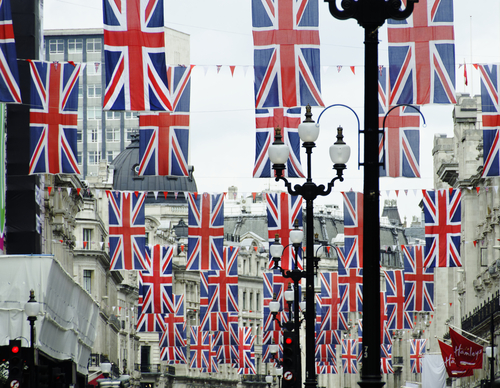 The Queen’s jubilee was a tremendous success. The English showed  their pride  in having Queen Elizabeth II as a monarch, and above all  their pride  in being part of this country. By  taking a closer look at English history, this national pride has always been a strong  motivating factor for political and economic choices. The persistence of English people to put their parliament’s democratic standards above all European ones, seduces international investors.

In the property market, the quest for safe assets able to provide both yields and returns, lead to wide gaps between boroughs’ housing prices. The world’s wealthiest investors secure their financial positions by buying properties mainly in Chelsea, Kensington and Westminster. Property prices have risen by 32% in the Westminster borough  over the last 3 years!

Such a rush of money in the city, has positively affected prices in the nearest boroughs. Camden, Islington, Newham, Hammersmith, Fulham, Ealing, South Walk and Lamberth benefit from a market price increase of around 5% per year.

The negative effect however, is the increasing discrepancy between boroughs values. Some boroughs are negatively correlated to the wealthiest ones. Brent, Barking and Dagenham, Hillingdon and Croydon, are the ones suffering the most.  This can partly be explained by the fact that new housing projects are developed where the  land is cheaper, thus creating a surplus of housing in those areas whilst leaving the more expensive areas with a shortage of properties offered on the market.   However, an important aspect to take into account is that  the above-mentioned boroughs are located at  on the outskirts of London.  Therefore, even if they  may have to wait to benefit from the ripple effect, in the long run they  are also likely to see their prices rising. 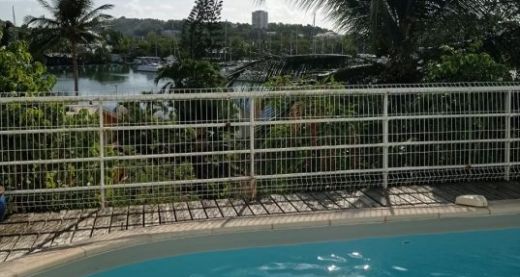 Thank you for helping us. You worked for and with us, it was exactly the service I needed!