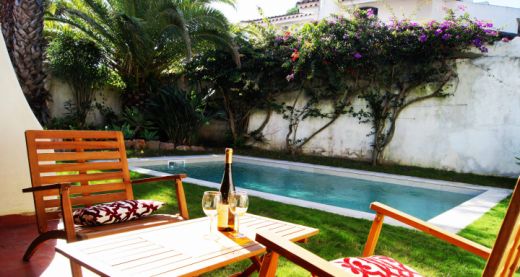 I found my investment without stress. The offer was negotiate according to my instructions, and I rent to serious tenants.